The silly season is over, the child is back at school, and I’ve finally managed to get Duet out there.

As always, I truly appreciate the support of my readers and ask you to please consider writing an honest review at Goodreads. It’s the best way to support indie authors!

Jesse and Wynter set out on an adventure-filled road trip to San Francisco, to rescue Indio from drugs and despair. Back home, eldest brother Caleb resolves to take control of his family as once-close relationships deteriorate.

Meanwhile, in Sacramento, Xay lives with his ailing mother and a whole heap of bitterness over his year spent in the Light. He’s doing okay, all things considered. But he’s never forgotten the girl from the ashram who used to climb through a hole in the fence in the dead of night to listen to rock songs on the radio with him…

As family secrets are revealed, this divided family draws ever closer to the truth… and to each other.

Duet is Book 7 of the Wynter Wild series.

Number two brother in the Fairn family is Indio.

I’m looking at his Myers-Briggs personality type as part of this blog series on my Wynter Wild book characters – read about the other siblings here:

There may be minor spoilers for books 1-8.

Indio is INFJ, which is variously labeled the advocate, the counselor, or the mystic due to their insightful nature. I initially conceived him as an extraverted party boy, given his problems at the start of the series, but once I started writing him he turned into more of a sensitive and troubled soul. Bear in mind that Indio is not a healthy INFJ. His behavior is more typical of the stressed version of this personality type. (As an aside, I haven’t specifically addressed his relationship with Wynter in this post, but I intend to do some “relationship” posts later.)

Here’s what his letters mean:

END_OF_DOCUMENT_TOKEN_TO_BE_REPLACED

Caleb is next up in my character analysis based on the Myers-Briggs personality types.

I wrote Caleb as an honest straightforward guy who took on responsibility beyond his years out of duty to his brothers. When I later typed him, the MBTI personality type is ISTJ – the “logistician” or “inspector” – fits perfectly. Here’s what those letters mean:

END_OF_DOCUMENT_TOKEN_TO_BE_REPLACED

As part of my deep-dive into my characters’ personality types, today I’m looking at Wynter.

Wynter’s MBTI personality type is ISFP – the “artist”, the “free spirit”, or the “adventurer” according to 16Personalities. I prefer the first term, but thinking of Wynter as “creatively adventurous” works. Let’s break it down:

END_OF_DOCUMENT_TOKEN_TO_BE_REPLACED

This will be the first in a series looking at the personality types of the characters in the Wynter Wild series, comparing them to each other, and discussing character pairings – meaning how they interact with each other (in both positive and negative ways). I’ll focus mostly on the siblings (Caleb, Indio, Jesse, Xay, Wynter), using their MBTI (Myers-Briggs) personality types.

I did personality tests on my characters about one year into writing, when they already pretty well established in my head and on the page. I thought it would be interesting to see how closely they matched the established “types”. I also knew it would generate some ideas for how they deal with stress, and with each other (particularly what causes conflict).

I became interested in this method of personality typing a couple of decades ago. 16Personalities is a useful summary site to familiarize yourself with the 16 types and take the test yourself if you want. (Not all sites use the same “shorthand” descriptor, e.g. “debater” for ENTP, but the idea is the same.) It’s up to you whether you find this psychological approach useful for real people, but as a writer I do find it useful for character generation – or, in this case, for delving deeper into characters I’d already created.

I’m writing these posts in the midst of editing (and uploading to Wattpad) book 8, so there may be minor spoilers if you haven’t read that far. Read about:

Jesse’s personality type is ENTP – the “debater”. Let’s break it down:

END_OF_DOCUMENT_TOKEN_TO_BE_REPLACED

In Minor Key (Wynter Wild book 8), Wynter and her brothers are about to take their indie rock band Rule212 on tour.

Barring unforseen diversions and detours, this is the route their three-week tour will take them, starting in Aurora CO, ending back home in Seattle WA:

END_OF_DOCUMENT_TOKEN_TO_BE_REPLACED

Continuing on the headless girl theme, I present the cover for book 8 of the Wynter Wild series, which is titled Minor Key.

In book 7, Wynter received from her brothers (well, Indio picked it) a Les Paul Standard 2008 guitar with a desert burst finish and custom bridge pickup… so with the help of some digital wizardry I went ahead and gave her that guitar on the cover.

In book 8, her band Rule212 goes on tour! Everyone is excited about that, but of course things don’t go exactly to plan. A tune in a minor key is both beautiful and sad, and this story has a bit of both.

In the chapter of Duet (Wynter Wild #7) I recently uploaded to Wattpad, it’s Wynter’s prom night.

She’s not much of a dress girl, but in keeping with social convention she borrowed an appropriate bridesmaid dress from Dusk and it looks something like this (along with the dendrobium orchid corsage): 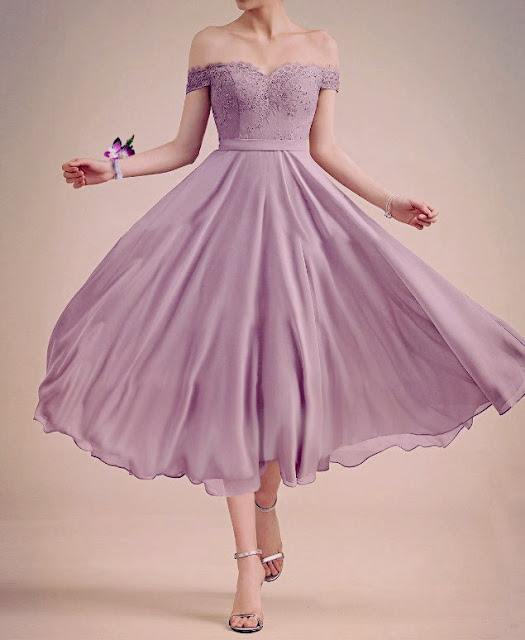 Natural Harmonics is book 6 of the Wynter Wild series. The reason Wynter looks so happy on the cover is because her band is finally getting gigs and she loves playing live!

Don’t forget the best way to support indie authors is to write reviews and spread the word to your friends. Visit the Wynter Wild page on Goodreads and drop a rating or a review. Thanks for your support!

Wynter and her brothers are ready to rock venues all over Seattle. No one can deny the natural chemistry Rule212 has on stage. Behind the scenes there’s tension brewing.

It’s not easy to work, play, and live together. Family means everything to Wynter and she’ll do whatever it takes to keep it together.

But something at the very heart of this family is ripping it apart. They are finally learning that things went wrong years before they were born.

No secrets or lies—it’s one of Caleb’s house rules. So why does everyone keep breaking it?

They play mostly 80s-90s British pop covers, so I made a playlist of the songs mentioned along with a few others they’ve probably played now and then.

Follow me on Spotify to find more playlists for the Wynter Wild books.

You can find a more extensive playlist from the Wynter Wild books in this blog post.