The youngest brother in the Fairn family is Xay, and today I’m looking at his personality type according to the Myers-Briggs definition.

The other characters are explored here:

We haven’t gotten to know Xay too well yet, but he has some distinctive characterstics that set him apart from his brothers. (Note there may be minor spoilers here for books 1-8.)

Xay’s MBTI personality type is ESFP – the “entertainer”. Here’s what the letters mean:

Xay has Extraversion in common with Jesse. These two love nothing more that going to a rave and staying out all night!

He has Sensing in common with Wynter and Caleb. He enjoys and remembers the details of everyday life, rather than living in his own imagination. 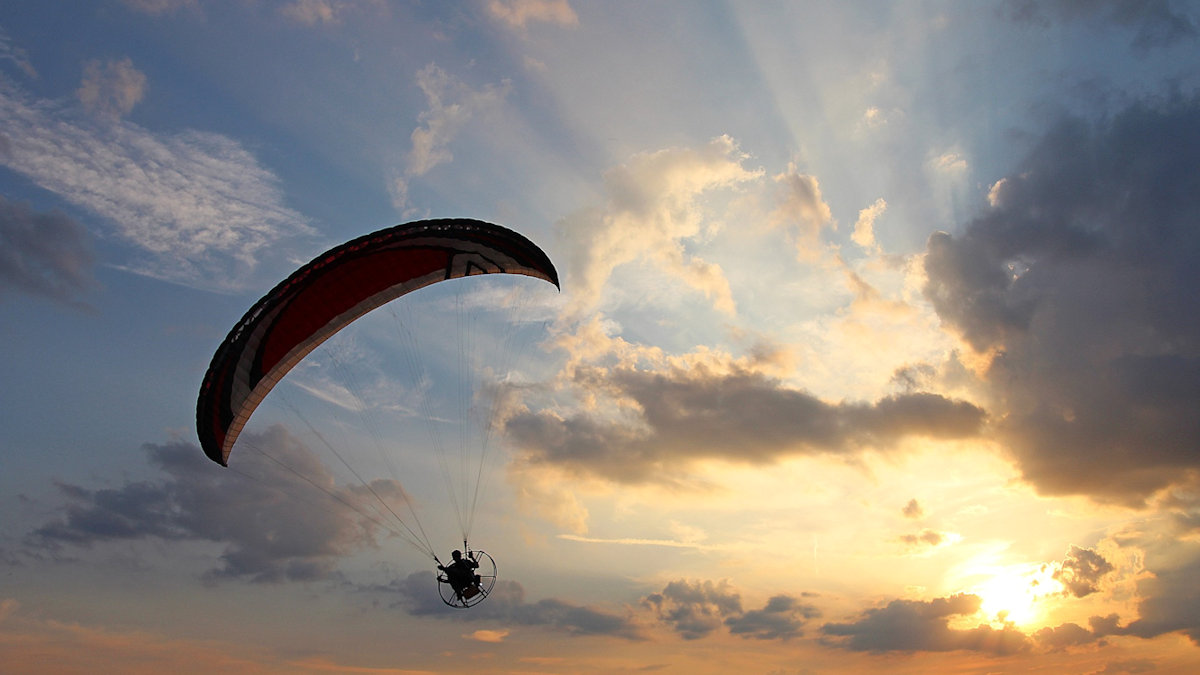 He shares Feeling with Indio and Wynter (yes, he has something in common with Indio!). They make decisions based on what will create harmony rather than what’s logical.

He shares Perceiving with Jesse and Wynter. These types are more spontaneous, and prefer to leave things open-ended than make definitive decisions.

Wynter and Xay have only the first letter different (ISFP vs ESFP) but it’s important to note these four-letter codes are shorthand for a more complex hierarchy of functions. So he isn’t simply a extraverted version of her, although he is more assertive. While they both live “in the moment” as Sensory types, he’s hyper and impulsive about it, while she’s chill and accepting. What’s most important to him (Extraverted Sensing being his primary function) is seeking out new sensory experiences. What’s most important to her (iNtroverted Feeling) is figuring out what’s important.

Xay leaps at every opportunity, finds new experiences exciting, and exhibits an esthetic style and physical energy that make him an ideal stage performer. He is more expressive and highly strung, wearing his heart on his sleeve, while Wynter doesn’t open up until she trusts you.

This type is fun loving and free-spirited, enjoying the drama of being in the spotlight but not necessarily willing to deal with conflict and criticism. Xay would love life to be nothing but surfing, singing, and sensual pleasures, and has trouble dealing with mundane tasks or long-term consequences. No wonder he’s taking so long to sort through all those boxes…

Xay is bold, optimistic, and observant. He doesn’t care about tradition, prefering to stand out from the crowd by defying expectations. He’s seen as a party animal, but in fact has depths of emotion and is concerned with living his life with integrity (as defined by his own values).

He doesn’t have the focus for dense esoteric discussions (so Jesse may have to hold back), and indulges in risky behavior when bored. Xay’s self-esteem when we first meet him could use some work, probably a result of having his “perfect” carefree childhood curtailed. He was not a good fit for the structured, narrow-minded, philosophy-focused ashram, but his adaptable nature helped him survive.

In matters of romance, Xay wants to enjoy relationships for what they are rather than planning for the future. When things don’t feel so fresh anymore, he may not put the effort into working it out. When it does work out, he’s affectionate, sensual, nurturing, and sensitive to his partner’s emotions. His ideal partner is probably Sensing to match, Introverted to help him slow down sometimes, and then Thinking and/or Judging as a balance to his Feeling/Perceiving.

From themyersbriggs.com here are Xay’s ESFP memes. If he had the money for any of this, I can certainly see him giving it all a try!

One thought on “Xay: Personality Type”