Caleb is next up in my character analysis based on the Myers-Briggs personality types.

I wrote Caleb as an honest straightforward guy who took on responsibility beyond his years out of duty to his brothers. When I later typed him, the MBTI personality type is ISTJ – the “logistician” or “inspector” – fits perfectly. Here’s what those letters mean:

Like Indio and Wynter, Caleb is Introverted and reaches his limits in social settings sooner rather than later.

He shares Sensing with Wynter and Xay – matching on this trait is important for smooth relationships, so in theory he should be on the same wavelength as these two, more often than he is with Jesse or Indio.

He shares Thinking only with Jesse.

He shares Judging only with Indio. This word has nothing to do with the negative connotations of “judgmental”. It refers to him preferring decisions to be finalized rather than leaving things open. He’d rather decide and move on than remain flexible or procrastinate waiting for the perfect solution. Conversely, if circumstances make him unable to finalize a decision it will cause him stress.

The ISTJ is apparently the most common of the 16 types, with integrity and tireless duty being their main outward characteristic (sound familiar?). When Caleb commits to something, he gets it done. He relies on previous experience and established procedures, with a brain like a filing cabinet that catalogues new information. His career as a machinery tech in the Coast Guard was perfect for him. A new situation where he lacks experience is uncomfortable for him – he’ll approach such a task one step at a time rather than dive in headfirst. 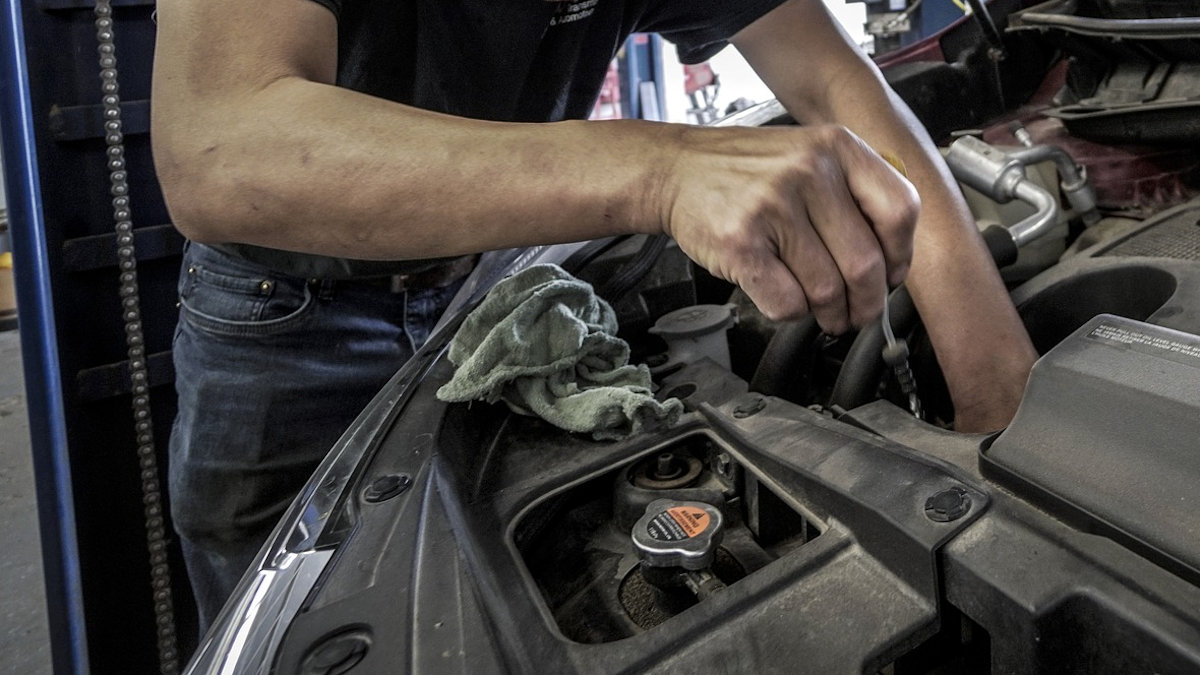 He’s not so good with abstract concepts or debating impractical theories (Jesse), and gets impatient when others are indecisive (Xay) or put feelings before facts (Wynter). And he doesn’t take risks unless he can calculate a path to success (which he’s very good at doing). He values honesty above everything, in himself and others, and hates mind games.

He sets very high standards for himself, taking pride in his work, but has a tendency to focus on where he’s falling short – even when others don’t demand perfection of him. This is a characteristic I intend to play on in book 9. He pushes through distressing situations without complaint, and can seem cold or critical because he shuts out his pain.

In any personal relationship he seeks stability and security and will dedicate himself to making that happen. He’s a loyal, honorable, and dependable partner. But expressing emotion and affection don’t come naturally, and he’s not too receptive to others’ emotions either, unless they clearly state them. He shows his love in practical ways, rather than being sappy (hence Bea’s gift of a backup drive, and the cash gifts to his siblings).

What kind of dad would Caleb be? This personality type takes parenting very seriously and establishes a structured environment in order to raise offpsring who will fulfil a useful role in society. They can be strict, with high expectations, while downplaying emotional support and warmth. Caleb should probably pick a mother for his children who has a more sensitive nature, to balance things out. 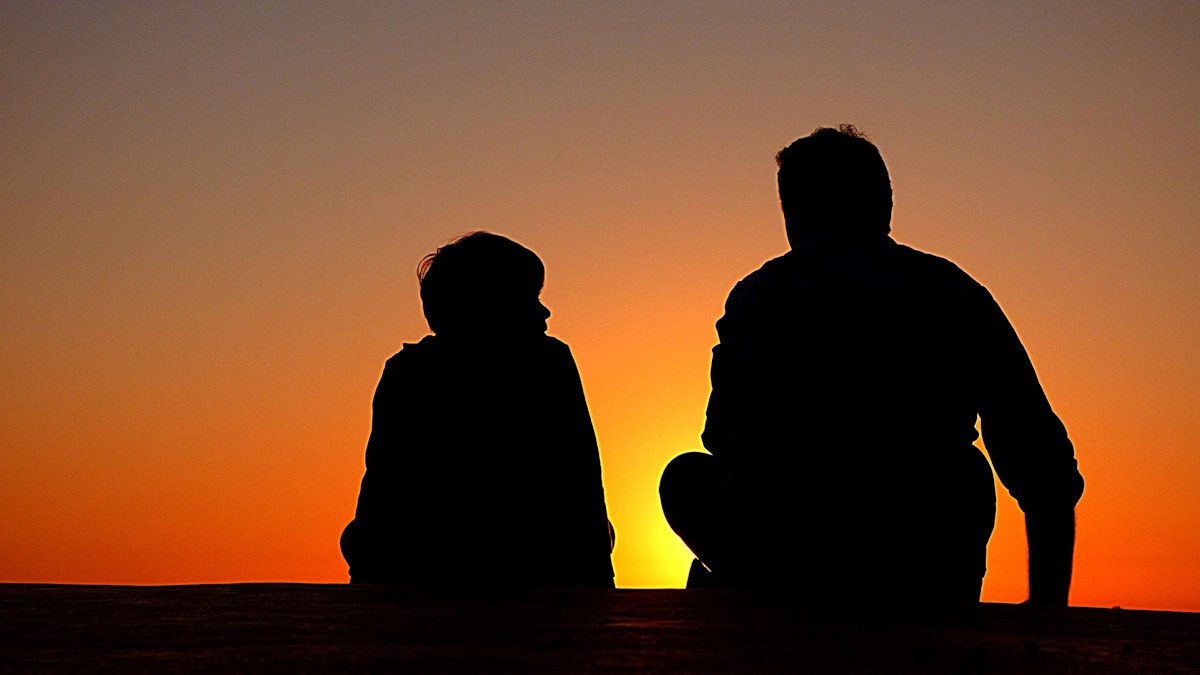 From themyersbriggs.com here are Caleb’s ISTJ memes – he’s pleased with the whiskey and the to-do list Valentine’s date. But who knew he was a fruit cake? 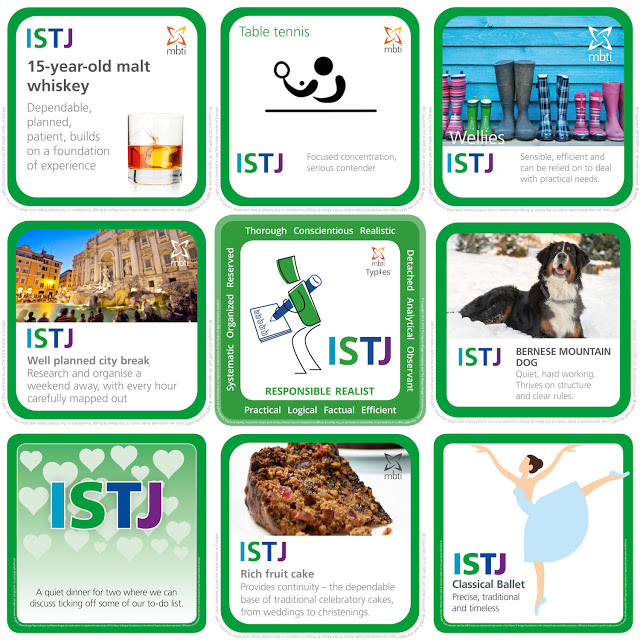